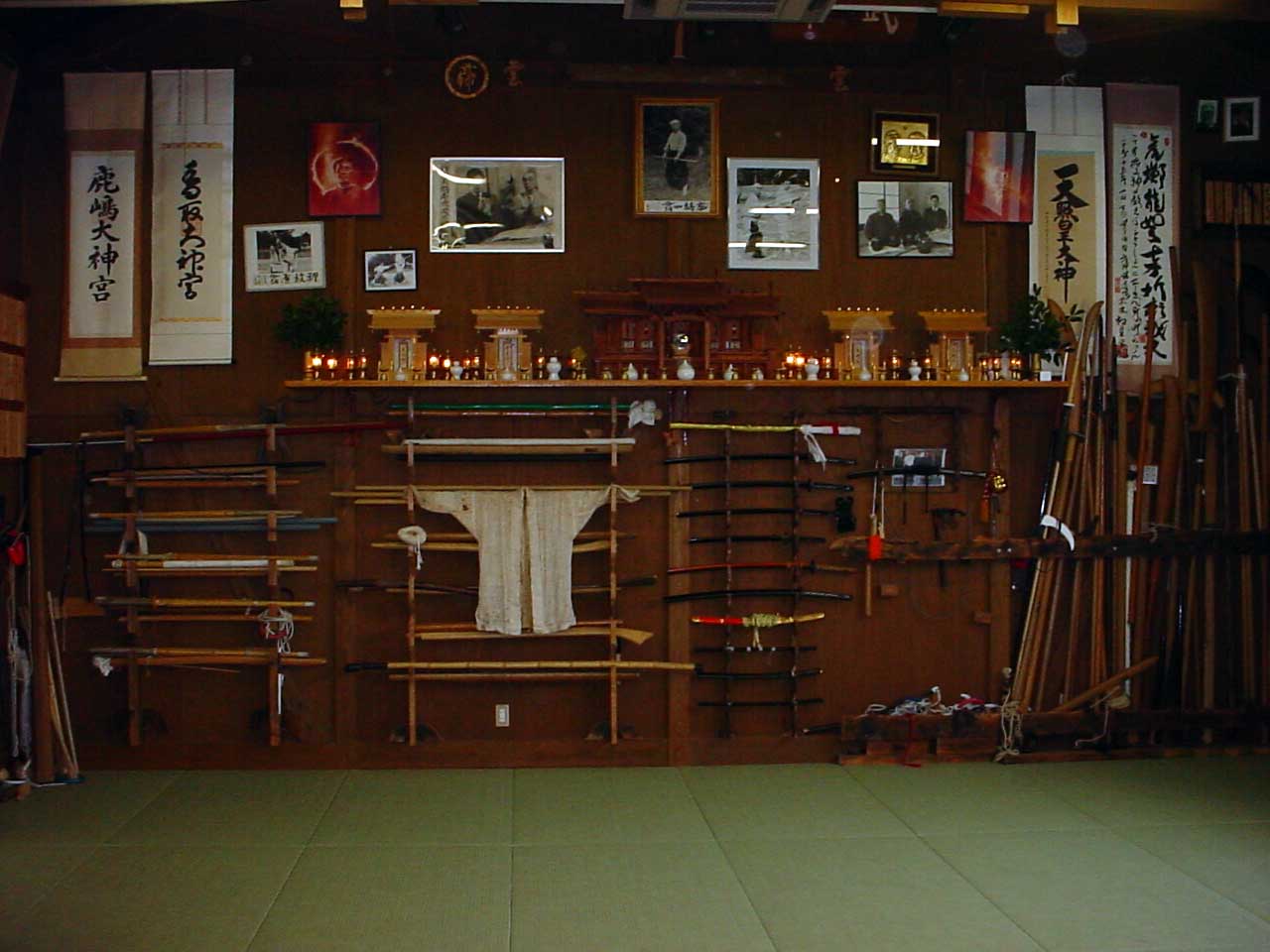 The confirmed line up for this year is;

We also have Akemi Lucas, Koshu Japanese Art joining us to give one of her fantastic demonstrations and run mini workshops for attendees who would like to try the art of Shodo (Japanese Calligraphy)

For an experience in multiple authentic Japanese Budo there is surely no better event in the UK, or even worldwide without actually travelling to Japan.

We have representative members from some of the oldest schools of Japanese Martial Arts, or their legitimate branches, still alive today in attendance, making this an event NOT to be missed.

With the added opportunity to experience the art of Shodo, the real concentration and control that underpinned the Samurai culture across the famously romanticised Edo period Japan, under the watchful eye of a Master Calligrapher.

These instructors all give their time freely for this event, with some travelling large distances, many who have supported this event ever since the beginning.

It looks to be another great day; we look forward to seeing you all there and catching up.