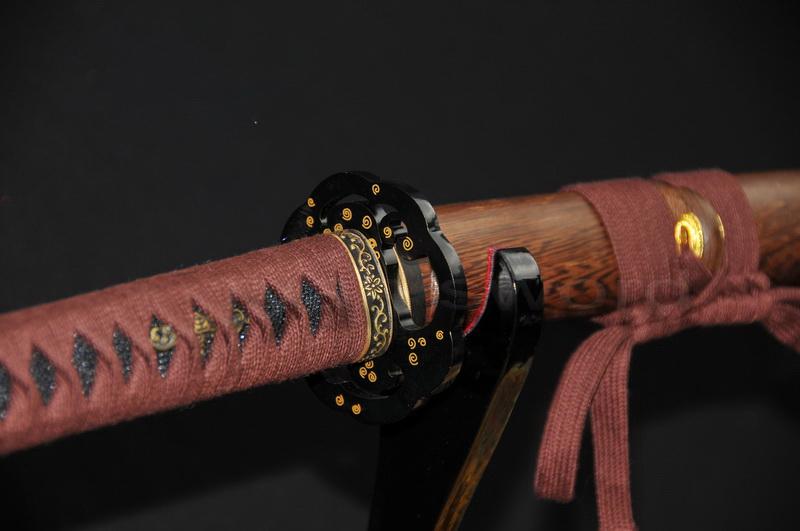 Studying many of the bone breaking techniques of Koto Ryu.  I liked the technique of Katamaki (片巻). It’s said that you try to wrap up your opponent like a scroll, makimono; hence the Maki in Katamaki.

We finished the class with the weapons Jutte against Shoto/Wakazashi.

The Jutte (十手 literally “ten hands”) is a specialized weapon often used by the police during the Edo period.

Wakazashi/Shoto (脇差 “companion sword”)  The general term for a sword between one and two shaku long (30 cm and 60 cm in modern measurement), predominantly made after 1600.

Generally it is the short blade that accompanies a katana in the traditional samurai Daisho pairing of swords, but may be worn by classes other than the samurai as a single blade, also worn cutting edge facing up, just as the Katana is.