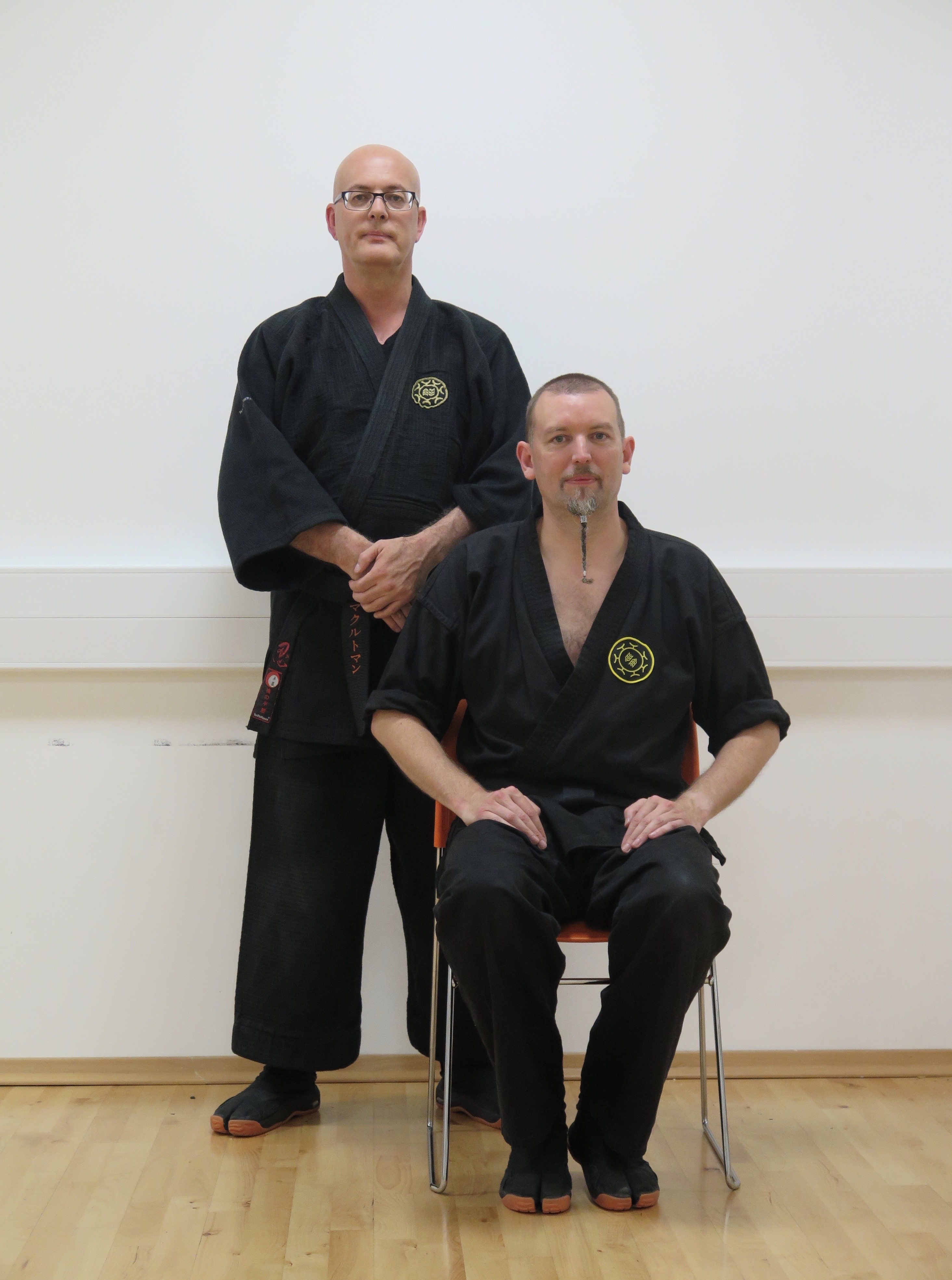 Sensei Mark has been successfully running the Dojo in Portsmouth for close to 30 years and he will continue to visit the Portsmouth Dojo once a month and will act as a mentor to Jason.

Day to day running of the dojo and all decisions will be Jason’s responsibility and all students can look forward to a bright future, in safe hands.

Sensei Mark said; “After 30 odd years at the helm of this great club, its time the old lion handed over to the young cub.  Jason was one of my first students in Portsmouth and has supported the Dojo throughout his time as a student, as well as consistently introducing new students to the Shinobi Kai and to the arts of Ninpo Tai Jutsu and Koryu Bujutsu.  I wish him well, he’s inheriting a great bunch of students.”

The Shinobi Kai Ninpo Bugei Dojo wishes Jason all the best in this new role and is positive he will be a great success.