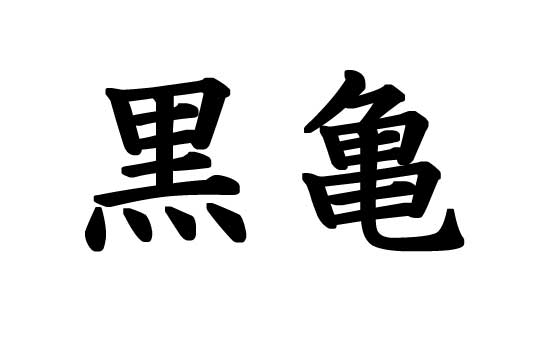 The foundations of Ninjutsu/Ninpo Tai Jutsu

In the village of Togakure around 1161, Daisuke Nishina was born into a Samurai family.

During his early life, he studied the Tendai Shugendo sect of Buddhism at the Tendai monastery on Togakure Mountain (Mount Hiei-zan) which centres on purifying one’s self by trial and hardship.

While in Iga, Daisuke was discovered by Kagakure Doshi, the third Soke of Hakuun Ryu, one of the original Ninjutsu systems.

Daisuke Togakure studied Doshi’s warrior teachings, and added them to his own Shugendo beliefs.  The beginnings of Togakure Ryu were forged.

Daisuke was not alone studying under Kagakure Doshi.

With him was Shima Kosanta Minamoto no Kanesada, a high level samurai retainer who had also fought at the battle of Awaza no Kassan.  Shima had been wounded in the fighting, and was saved by Daisuke.

His son Goro Togakure, the third Soke, is recognized as being the person who actually named and formalised the teachings of Togakure Ryu.

Daisuke Nishina’s father, Yukihiro Nishina, was a highly ranked samurai in the service of Lord Yoshinaka Minamoto, the cousin of the first Shogun of Japan.

In 1184, Yoshinaka was attacked by the army of his half-brother near Kyoto.  The battle was called Awaza no Kassan, and Yoshinaka Kiso and Yukihiro Nishina were both killed.

Daisuke, master less and fatherless, was forced to flee into far-away Iga to escape persecution.

He hid in the mountains and thick forests, changing his name to Daisuke Togakure.